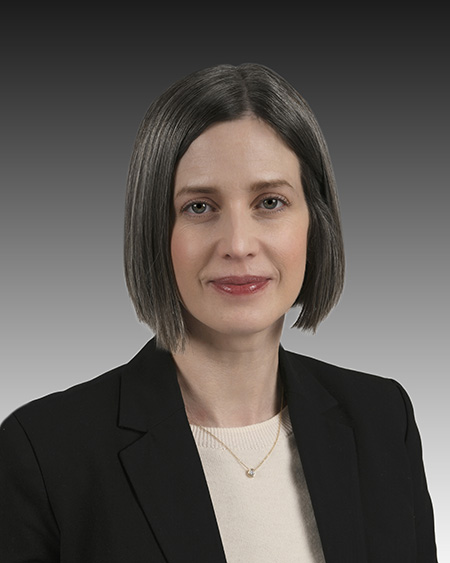 Anna-Liisa Nixon practices in the areas of elder law, criminal defense, and habeas corpus law. She is admitted to the practice of law in the State of Connecticut and the United States Supreme Court.

Anna-Liisa joined the firm in February, 2020. She previously worked as a staff attorney at the Law Office of the Capital Collateral Regional Counsel, Southern Region, in Fort Lauderdale, Florida, and she worked as a Judy Clarke Fellow at the Center for Capital Litigation in Columbia, South Carolina. During law school, she served as the Editor-in-Chief of the Quinnipiac Law Review, and she received a full tuition Dean's Fellows Scholarship.