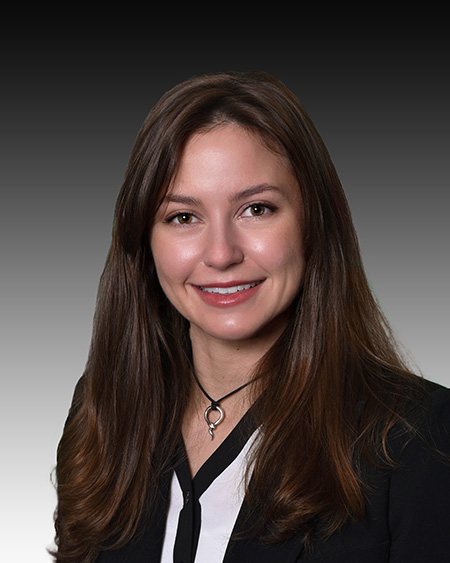 Venesia Hurtubise practices in the areas of criminal defense and habeas corpus law. She is admitted to the practice of law in the State of Connecticut.

Venesia joined the firm in November 2021. Before joining the firm, she conducted research and development on organic chemical solvents while attending law school in the evening. During law school, she spent three years as an intern for the Office of the Chief Public Defender’s Connecticut Valley Hospital and Whiting Forensic Hospital Unit. She also participated in a criminal appeals clinical field placement and a civil appeals clinic.