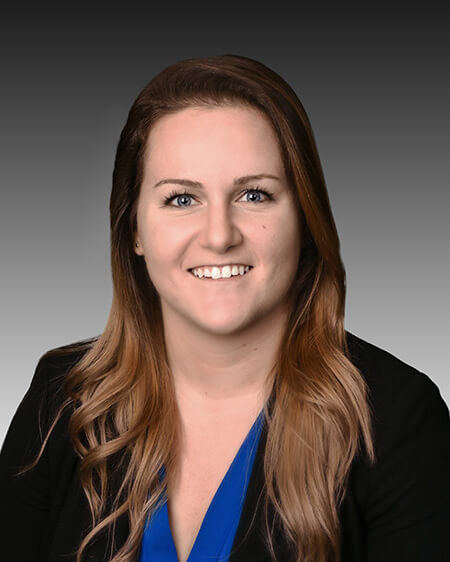 Meredith Clark practices in the areas of criminal defense and habeas corpus law. She is admitted to the practice of law in the State of Connecticut.

Meredith joined the firm in January, 2018. Before joining the firm, she worked as an attorney at another firm, where she practiced in the areas of criminal defense, habeas corpus law, and family law. During law school, she served as the Editor-in-Chief of the Connecticut Insurance Law Journal, she participated in a criminal trial clinic, where she represented low-income clients in criminal cases, she worked as an intern at the Office of the State's Attorney for the Judicial District of New Britain, and she worked as an intern for a criminal trial judge at Kings County Supreme Court in Brooklyn, New York.