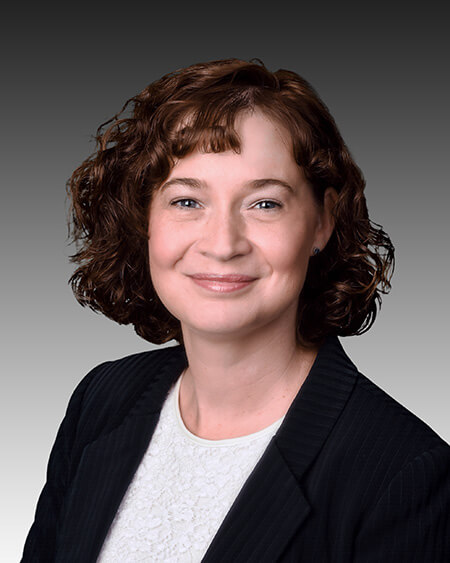 Jessica joined the firm in August, 2018. Before joining the firm, she worked as an attorney for more than 10 years at four other law firms, where she practiced in the areas of criminal defense and civil litigation.